Wage subsidy fraud - should you be concerned? 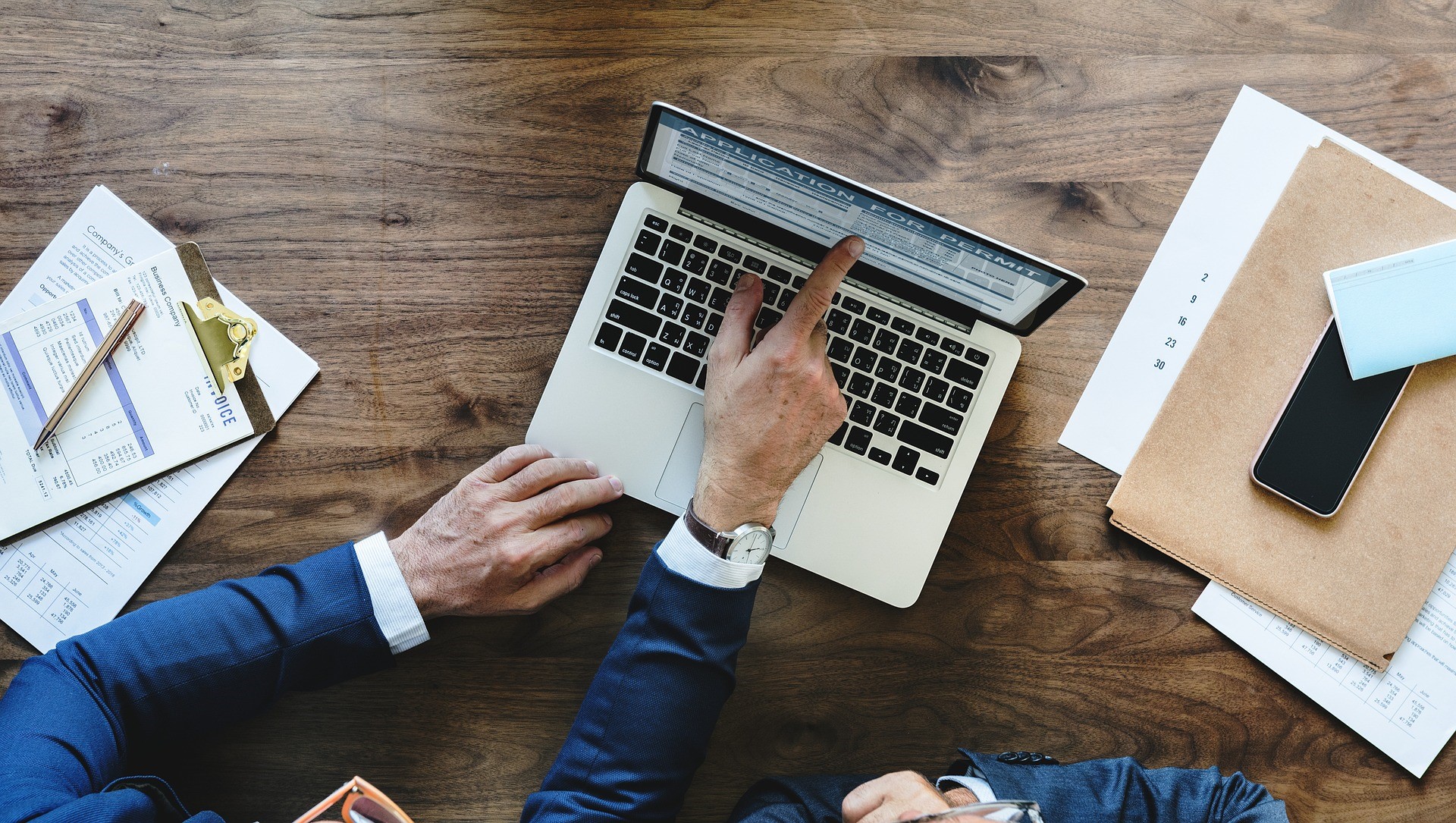 Recent media coverage would have us believe that the government has a bevy of auditors armed and ready to investigate businesses who might have applied for the Covid-19 wage subsidy in a fraudulent manner.  Finance Minister, Grant Robertson, claimed in one such article that, “…those found to be in breach could face criminal prosecution and face a seven-year jail sentence.”

Should business owners be concerned that after a government-enforced lockdown spent in isolation, a further period of isolation in one of Her Majesty’s establishments is next for them?

If the rules were followed, then the simple answer is probably “no”.  And there are legal complications that make it difficult for the police to prosecute in these circumstances.

In order to apply for the subsidy, the government imposed many rules and conditions relating to both the application criteria, and then the use of the subsidy itself.  Two pertinent applicability rules were:

The lockdown was announced on two days’ notice on March 24.  There was little time for businesses to make any plans for the disruption that was to inevitably follow.  Indeed, how a firm could sensibly predict that there would be a 30% decline in revenue caused by Covid-19 in just a few days is hard to understand.  Yet firms were faced with little choice: They had the State tell them they could not open; and a lot of businesses were essentially shut down overnight.  Firms had to apply for the subsidy as wages still had to be paid – employment laws prohibit wage suspensions or deductions without agreement of the employee, and employees were hardly going to agree to not be paid for 12 weeks.

It is therefore alarming that in these circumstances the Minister is going on the front-foot and putting the frighteners up business owners by threatening fraud charges.

I was taught at Police College that fraud is an easy crime to investigate, because unlike a burglary or bank robbery where the offenders are disguised, the fraud offender is frequently not disguised and investigators only need to follow the trail of documents, which will lead to the offender.  The hardest part to prove in any fraud offence was intent to defraud which is a necessary element at the very commencement of the fraud taking place.  In other words, if the intent at the very start was not to defraud, and the errors were accounting mistakes, negligence or caused by blind panic of Covid-19 lockdowns, then there is no criminal fraud committed.

With the wage subsidy, it seems that unless you had a particular devious intent to use the money for paying off your own credit card, or for paying off your mortgage, then it’s hard to understand how a business owner can be committing fraud based on some pretty loose rules published in the media and on websites.

What are the potential legal obstacles preventing a prosecution?

The first is that it is the nuanced concept of criminal liability for companies.  Criminal acts are committed by people, not companies.  If a company has applied for the wage subsidy in fraudulent circumstances, it is possible the defendant is the company, and not the individual making the application on its behalf, which in a lot of circumstances will be junior office staff.  Are these junior employees going to be faced with criminal investigation, and if they are, do they have legal recourse against the employer?

Finally, at first blush it seems the rules have not been legislated, as there was no time to do so before lockdown commenced.  Instead, temporary rules have been put in place through Orders in Council – essentially rules by stroke of the Prime Minister’s pen.  In legal terms, these have less authority than statutes passed under parliamentary authority.  In all likelihood Parliament will probably legislate retrospectively once it resumes, but for now, the legality around the subsidy seems very loose.

Despite all of this uncertainty, the government seems intent on recouping part of the $10 billion dollars it has paid out through the subsidy, and is using tough words through the media in order to do this.

We are here to help you if the government comes knocking on your door.  Our director, Nick Kearney, spent six years in the police investigating fraud and knows the ins-and-outs of such investigations and of the parliamentary process.  We also have three experienced court lawyers ready to assist if the need arises.

Please do not hesitate to call us.